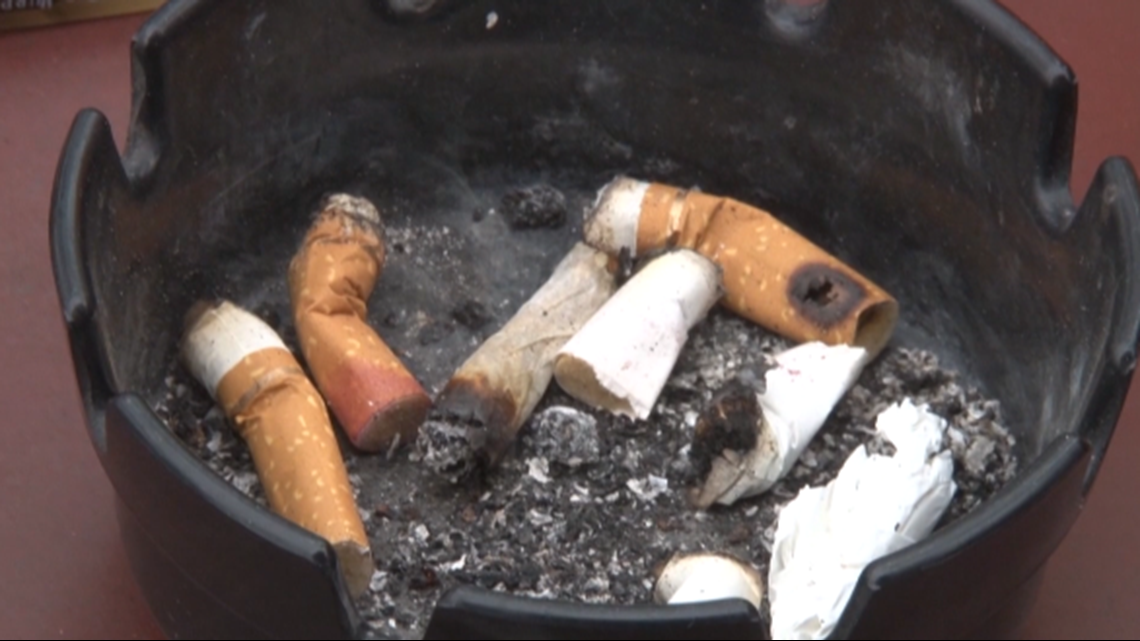 In 2020, Governor Newsom signed a bill banning the sale of most flavored tobacco, including menthol cigarettes, but it is on hold until 2022.

SACRAMENTO, California – In 2020, Governor Gavin Newsom signed a bill banning the sale of most flavored tobacco, including menthol cigarettes. This is what helps soothe the irritation in your throat when you smoke, which makes the addiction easier.

The law is on hold because enough people have signed a petition to put it on the 2022 ballot.

Smoking-related illnesses are one of the leading causes of death in the African American community. Now community leaders are gearing up for a big fight in 2022 because their opponent, the tobacco industry, has deep pockets and a lot of influence.

“They were giving us free cigarettes,” Deloach said. “Free packs of cigarettes.”

“I used to smoke them back to back,” she said. “And I was addicted to menthol, the Newport menthol.”

The mother of three learned that she has COPD and that her kidneys are failing.

Now, she is joining cultural talks like the one hosted by the Campaign to Protect California Children, explaining how smoking disproportionately affects the black community.

“Thanks to their own internal documents that have come to light over these decades through litigation, all of their plans, marketing plans and strategies are all there in their own words on how they entered our neighborhoods for us. make them really addicted, ”said Carol McGruder.

McGruder is the co-chair of African American Tobacco Control Leadership. With help from the American Heart Association, Lung Association and others, she said they helped pass the bill to ban most flavored tobacco products in the Golden State.

“We got it signed, then the (tobacco) industry before the ink dried on Governor Newsom’s signature, they started collecting signatures to put a referendum on the ballot,” said McGruder.

“We intend to fight this thing until the last day,” said McGruder, “and hold it and implement it as it should have been on Jan.1.”

Newsom signs bills to reduce the use of plastic.