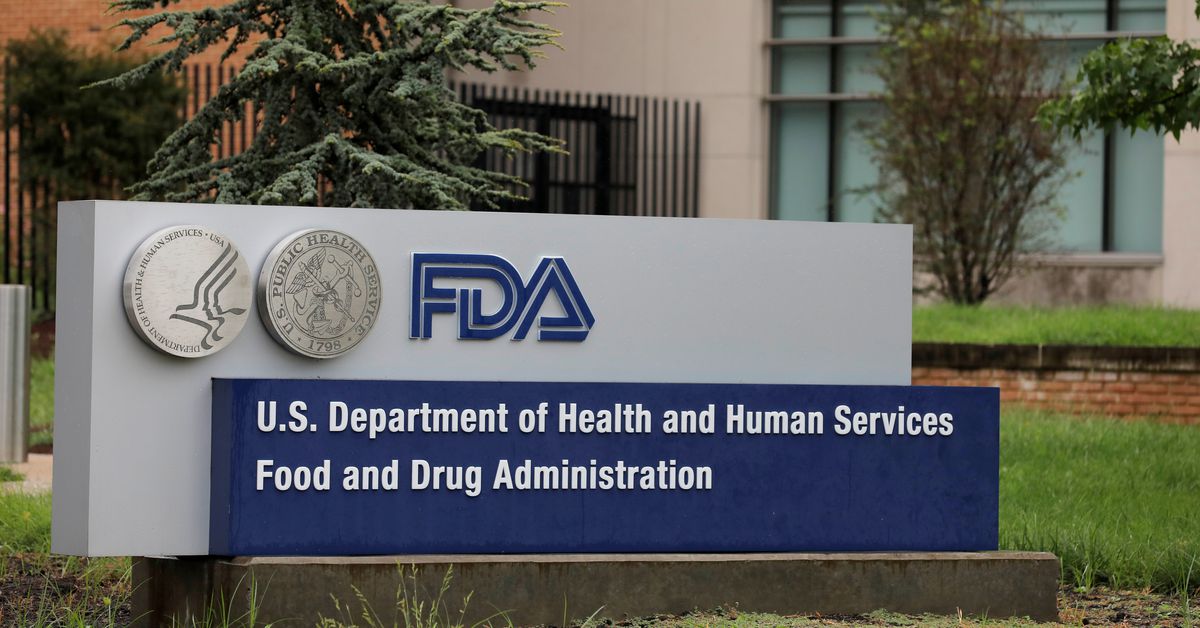 The names of companies and law firms shown above are generated automatically based on the text of the article. We are improving this functionality as we continue to test and develop in beta. We appreciate comments, which you can provide using the comments tab on the right of the page.

A unanimous DC Circuit Court of Appeals panel on Tuesday dismissed a challenge by three industry groups, the Cigar Association of America, Cigar Rights of America and Premium Cigar Association, against aspects of the so-called rule of law. the FDA subjecting cigars and pipe tobacco to the same regulatory framework as cigarettes.

Michael Edney of Steptoe & Johnson, an attorney for the plaintiffs, did not immediately respond to a request for comment. The FDA declined to comment.

The FDA passed the Deeming Rule in 2016, identifying a wide range of tobacco products, including cigars and pipe tobacco, to be subject to its regulatory authority under the Family Smoking Prevention and Tobacco Control Act of 2009.

Industry groups have filed a lawsuit challenging the rule on several grounds in the District of Columbia. Some aspects of this challenge have been successful, such as when the DC Circuit last year waived a warning label requirement as arbitrary and capricious.

On Tuesday, however, the court upheld the FDA’s power to require cigar and pipe tobacco products to undergo pre-market review, or for manufacturers to provide “substantial equivalency reports” showing that a product is equivalent to a product already on the market before 2007 and therefore “benefiting from acquired rights.”

The cigar groups had challenged this rule on the grounds that the FDA failed to provide product-specific instructions on how to prepare substantial equivalence reports, violating the Tobacco Control Act’s provision that reports are to be provided “in the form and manner to be prescribed by the secretary (of health and social services).”

Circuit Judge Judith Rogers wrote that it was not necessary to determine whether the law required the FDA to provide the instructions, as the agency had said it would give companies 18 months to submit reports substantial equivalence. This meant that even though the FDA was required to provide instructions, it was not obligated to do so as part of the rule, but could do so later, meaning the rule could not be overruled on that basis. base, said the judge.

The judge also dismissed the complainants’ claim that the FDA failed to consider the costs and benefits of pre-market review specifically for each industry or product, saying they did not cite any part of the law requiring him to do so.

Rogers further maintained the agency’s user fees for manufacturers and importers of cigars and pipe tobacco. The complainants had challenged the charges on the grounds that the agency did not impose similar charges on other newly reputable products like electronic cigarettes.

Rogers said the Tobacco Control Act specifically gave the FDA the power to impose fees on cigarettes, cigars, snuff, chewing tobacco, pipe tobacco and roll-your-own tobacco, confirming its determination that it did not have the power to charge fees on any other product.

Rogers was joined by David Tatel and Justin Walker.

For the Complainants: Michael Edney of Steptoe & Johnson

For the government: Lindsey Powell of the US Department of Justice

Brendan Pierson handles product liability litigation and all areas of healthcare law. He can be reached at [email protected]