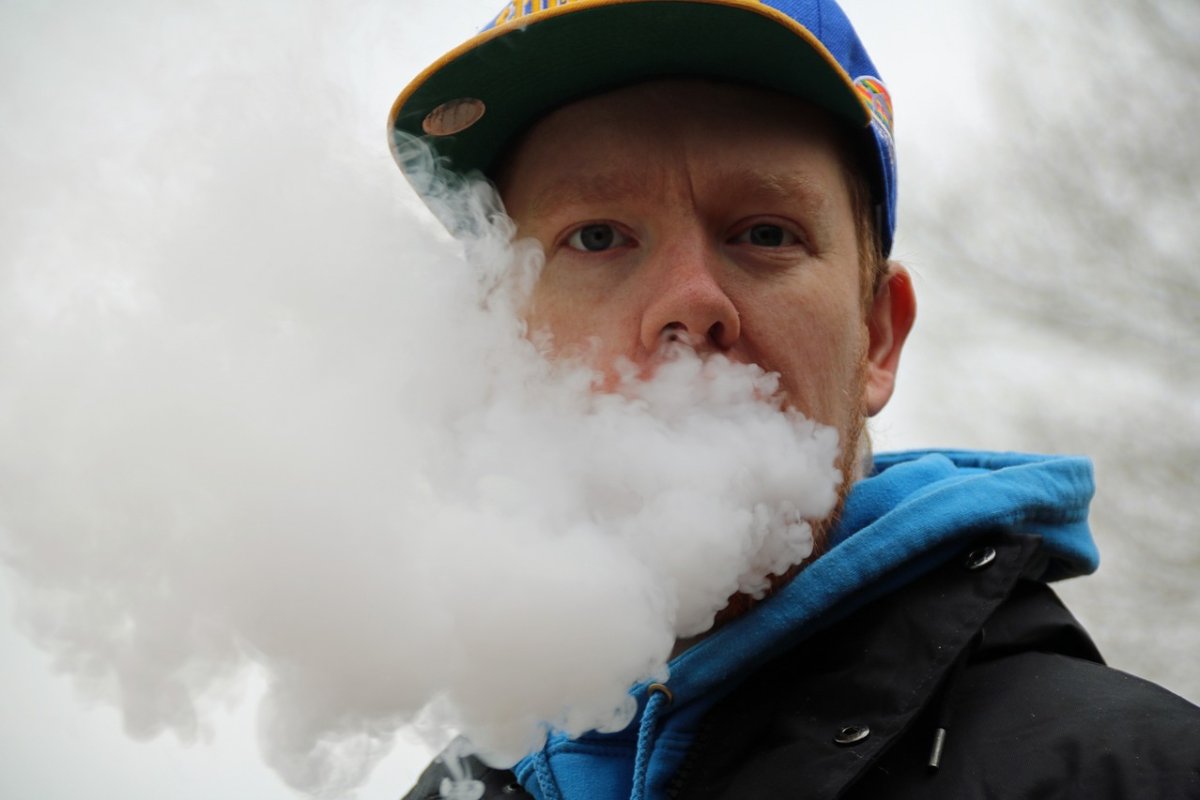 October 6 (UPI) – Electronic cigarettes and other vaping devices contain thousands of chemicals and unknown substances undisclosed by manufacturers, including industrial materials and caffeine, according to a study released Wednesday by Chemical research in toxicology find.

The aerosols produced by these devices contained more than 2,000 chemicals, the vast majority of which are not identified, the data showed.

Of those that could be identified, six were potentially harmful, including three chemicals never before found in e-cigarettes, the researchers said.

Two of the four vaping devices tested contained stimulating caffeine, even when the flavors were neither coffee nor chocolate.

The results suggest that vapers are using a product whose risks have not yet been fully determined and could be exposed to chemicals with adverse health effects, the researchers said.

“More and more young people are using these electronic cigarettes and they need to know what they are exposed to,” study co-author Carsten Prasse said in a press release.

“E-cigarette aerosols contain other completely uncharacterized chemicals that could pose health risks that we don’t yet know about,” said Prasse, assistant professor of environmental health and engineering at Johns Hopkins in Baltimore.

Although their chemical compositions differ, vaping devices can cause similar health problems, including heart and lung complications, research shows.

For this study, however, Prasse and his colleagues did not focus on specific chemicals, but rather sought to identify all of those present in aerosols.

These included hydrocarbon-like compounds, typically associated with combustion, which the manufacturers say are not produced during vaping, the researchers say.

In traditional cigarettes, the condensed hydrocarbons generated during smoking are toxic, they said.

In addition to caffeine, the products produced three industrial chemicals, one pesticide and two flavors linked to possible toxic effects and respiratory irritation, the data showed.

“People just need to know that they are inhaling a very complex mixture of chemicals when they vape,” Prasse said.

“And for a lot of these compounds, we have no idea what they really are,” he said.