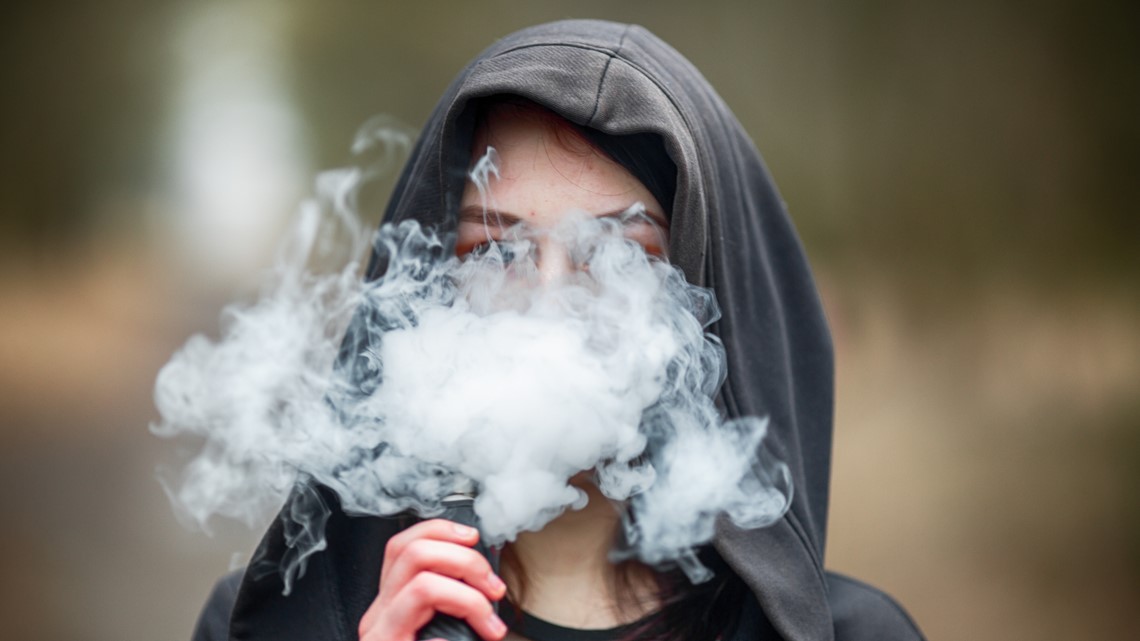 Executives in St. Paul are considering what could become one of the most restrictive tobacco sales measures in the country.

ST PAUL, Minn. – It’s called one of the toughest selling restrictions in the country.

The proposed ordinance in St. Paul, supported by members of city council, would significantly limit access to tobacco and vaping products throughout the city.

The proposal, which would amend Chapter 324 of the Legislative Code, would set a minimum price of $ 10 for cigarette packs and standard-size boxes of smokeless tobacco and prohibit the use of coupons or price promotions on all products. commercial tobacco. If passed, Saint-Paul will be one of the few cities in the country to ban both the use of coupons and other price promotions.

“It’s about taking back our community and making sure that they can live in a prosperous community in terms of health, in terms of being able to walk the streets and not having to see so many tobacco shops all around. also, “he said. board member Nelsie Yang said.

The draft ordinance also sets out a number of other clarifying provisions, including:

“We have seen tobacco shops violate our own tobacco ordinances as well and have had to increase the penalties against them as well because it is so important to hold them to account,” Yang said.

Increasing penalties against retailers who violate municipal tobacco policies will help stem the tide of tobacco addiction in communities most affected by tobacco industry targeting. Tobacco companies spent $ 7.7 billion in 2016 to reduce the price of cigarettes and smokeless tobacco for consumers. It’s almost $ 900,000 an hour. Tobacco companies use coupons and retail promotions to reduce the price of products. Price promotions target smokers, so they are almost invisible to the general public and allow the tobacco industry to manipulate their prices.

Only a few cities across the country have policies of prohibiting minimum prices and discounting prices; St. Paul’s policy is the most comprehensive because it includes electronic cigarettes.

A public hearing on the ordinance is scheduled for October 20, followed by a city council vote on the 27th.

If approved, the restrictions would go into effect on November 27.